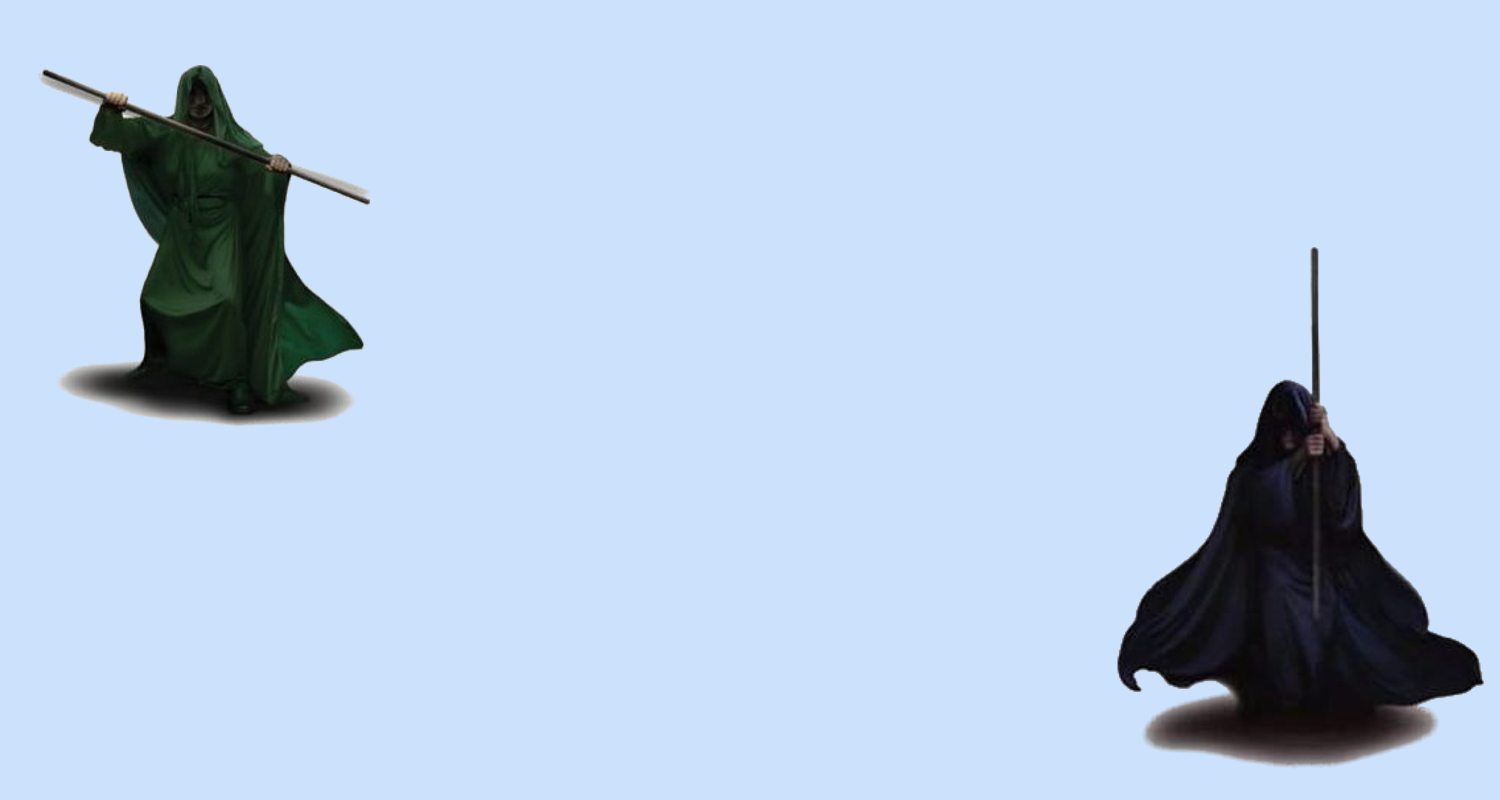 At the slums we can find the King Kalpol's Statue. But why there is a statue of him after the statue of Terren. Fine, Terren were not a nice king and people didn't liked him. But lets look at the timeline:

The question is: HOW THEY CREATED THE KALPOL'S STATUE?

In the book's time there were no photography, or were? This is killing me

(edited by A Fandom user)
0

Most likely a copy of potrait or another statue, or as the three are closely related by using Merin as a basis and then working from there.

(edited by A Fandom user)

What do you think?